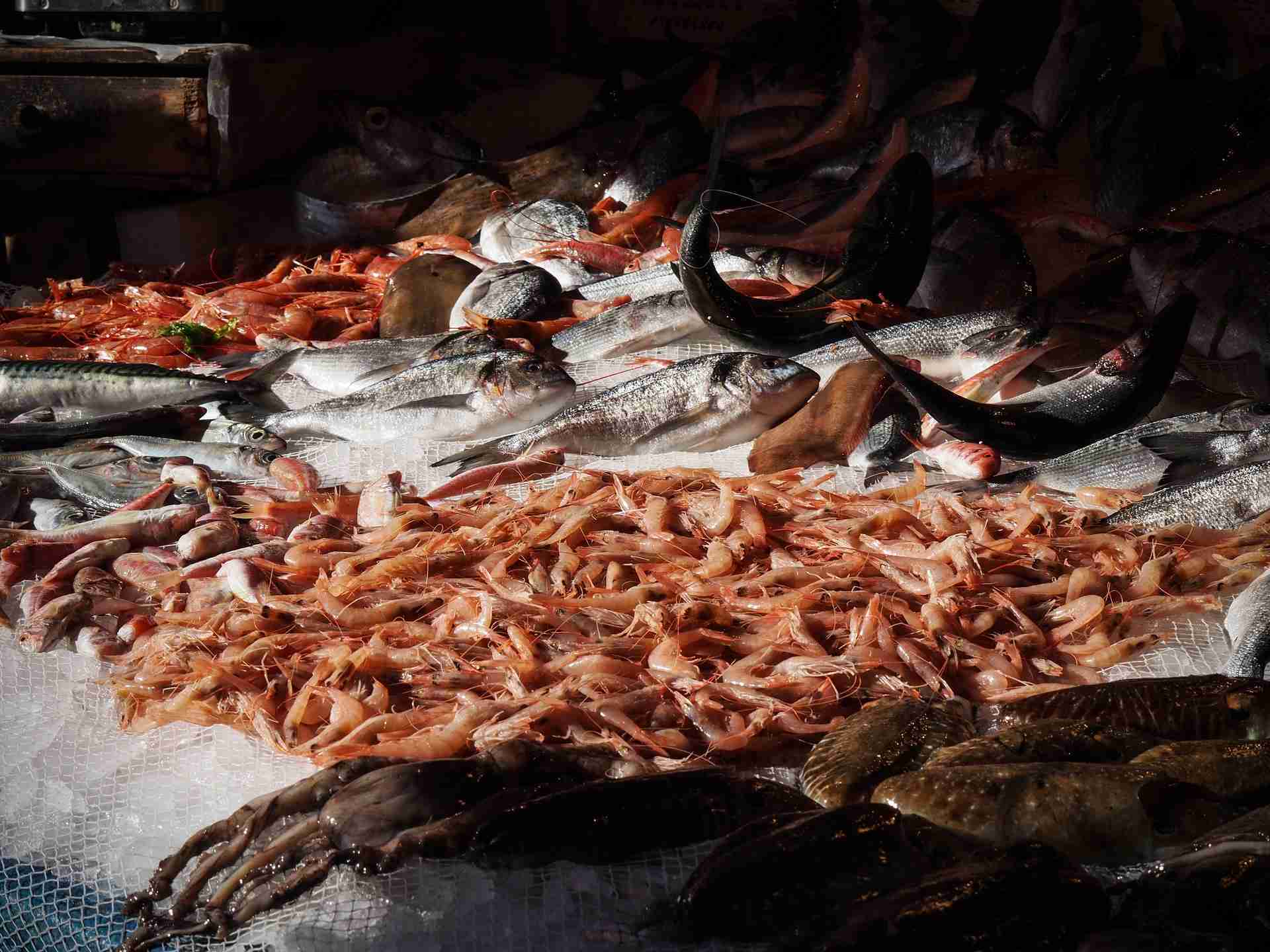 Located on Sicily’s east coast, enclosed between the crystal-clear waters of the Ionian Sea and the majestic Etna, Catania is undoubtedly one of the most fascinating cities of the entire island.

In addition to having an artistic, historical and natural heritage of huge importance, Catania also offers a wide variety of choices in terms of food, it will really please anyone!

What to eat in Catania

Whether you prefer sweet or savoury, don’t be afraid: Catania cuisine is rich and varied, so to satisfy even the most refined palates.

Among other things, Catania is indeed famous all over the world for its immense gastronomic heritage as well: here are some of the most famous dishes that you can taste during your stay in this awesome city!

Let’s start with a first course, for sure one of Catania’s most traditional dishes: Pasta alla Norma.

Calorific as tasty, this dish consists of pasta (generally a short type such as macaroni, but any type of pasta would be fine), fried eggplant, tomato sauce, basil and plenty of grated salted ricotta: all Mediterranean and genuine ingredients that enhance the Catanese cooking tradition.

The origin of its name is not certain: it seems to come from the famous opera by Vincenzo Bellini, although there is no official evidence. Folklore has it that Nino Martoglio, an important Sicilian poet and playwright, upon tasting the dish, exclaimed: “Chista è ‘na vera Norma!” (“This is a true Norma!”)

Martoglio was obviously referring to Bellini’s masterpiece, thus underlining the wholesomeness of this pasta.

Today, pasta alla Norma is known all over the world. To celebrate this delicious dish, the Pasta alla Norma National Day has also been established: falls every year on the 23rd of September.

No doubt that the arancino is an iconic delicacy of Catanese – and Sicilian in general – culinary tradition.Differently from the western side of Sicily, where they are called arancine, these delicious fried rice balls, seasoned with lots of meat sauce, here are called using the masculine counterpart of their name.

The shape slightly changes too: in fact, the arancini have a conical shape in Catania, thus recalling the profile of Etna. Here there are also popular versions such as alla norma (with aubergines) and with Bronte’s pistachio sauce.

There are so many typical products in the Catanese food shops, to enjoy while walking through the streets of the city, at any time of day and on any occasion: bolognesi, cartocciate, cipolline and bombe, just to name a few.

The base of the Bolognesi consists of a classic Sicilian pizza dough, while the top is sealed with puff pastry. Inside, these Catanese specialities hide a heart of meat sauce, although numerous variations can be found. The name is probably due to the typical Bolognese sauce.

Prepared with the traditional Sicilian dough, made from flour, water, yeast and lard, the Cartocciate are similar to calzoni. These oven-baked delicacies are usually stuffed with tomato sauce, mozzarella, ham and olives. You can also find cartocciate in rectangular shape and with different filling.

Then there are also the Cipolline, which appear as a small treasure chest of puff pastry with an onion, tomato sauce, mozzarella and ham filling.

The Bombe (“bombs”) of the Catanese tradition are generally fried: they are prepared with the classic dough made from flour, water, yeast and lard and then stuffed with mozzarella and ham.

Catania overlooks the sea and if you love fish, you cannot miss to taste the fresh fish that this city offers every day! One of the undisputed protagonists of Catanese cuisine is swordfish.

This fish is used in many recipes: for example, the very tasty rolls prepared with thin slices of swordfish and stuffed with breadcrumbs, olives, capers and tomatoes are worth trying.

Swordfish is also excellent when simply grilled and seasoned with a drizzle of oil.

In Catania, the consumption of horse meat is a deep-rooted in time tradition.

For example, there are numerous trattorias offering various horse meat-based dishes along Via del Plebiscito. One must absolutely taste horse meatballs and sausages!

The cult of Saint Agatha is deeply felt in Catania, which celebrates its patron saint from the 3rd to the 5th of February.

The minnuzze or cassatelle di Sant’Agata are an explicit homage paid to the martyr from Catania. They consist of a small cassata, a traditional Sicilian dessert made with sponge cake, sheep’s milk ricotta, candied fruit and chocolate chips. The surface is then covered with royal icing and a candied cherry is placed on top. The appearance resembles a small breast, hence the name; the icing must be exclusively white. Their shape is linked to the event of the Saint’s breasts mutilation during her martyrdom.

The olivette di Sant’Agata are also linked to the cult of the city’s martyr. This typical dessert is prepared in January and February, before and during the Saint’s festival. It has an olive-like appearance and is made from green almond paste, flavoured with liqueur and covered with sugar.

The olivette di Sant’Agata can also be covered with chocolate.

Just like the minnuzze, the olivette are also linked to an episode reported in the Saint’s hagiographic records. In fact, while Agatha was trying to escape from the soldiers of Quintianus, the proconsul who was after her, Agatha stopped to tie a sandal. In that exact spot where she put her foot, an olive tree instantly grew and hid the young woman from the sight of her persecutors, also providing her with olives to feed herself.

Then there are the most typical Sicilian sweets, such as the famous cannolo or the iris, a dessert made from leavened and fried dough, usually filled with ricotta cheese and chocolate cream; the pistachio version is also popular in Catania.

The granita, served with the typical brioche “col tuppo” (meaning a sweet roll “with a topknot)” is also absolutely worth trying and is usually eaten for breakfast. The sweet roll can also be stuffed with artisan ice cream, another classic element of Catania’s pastry.