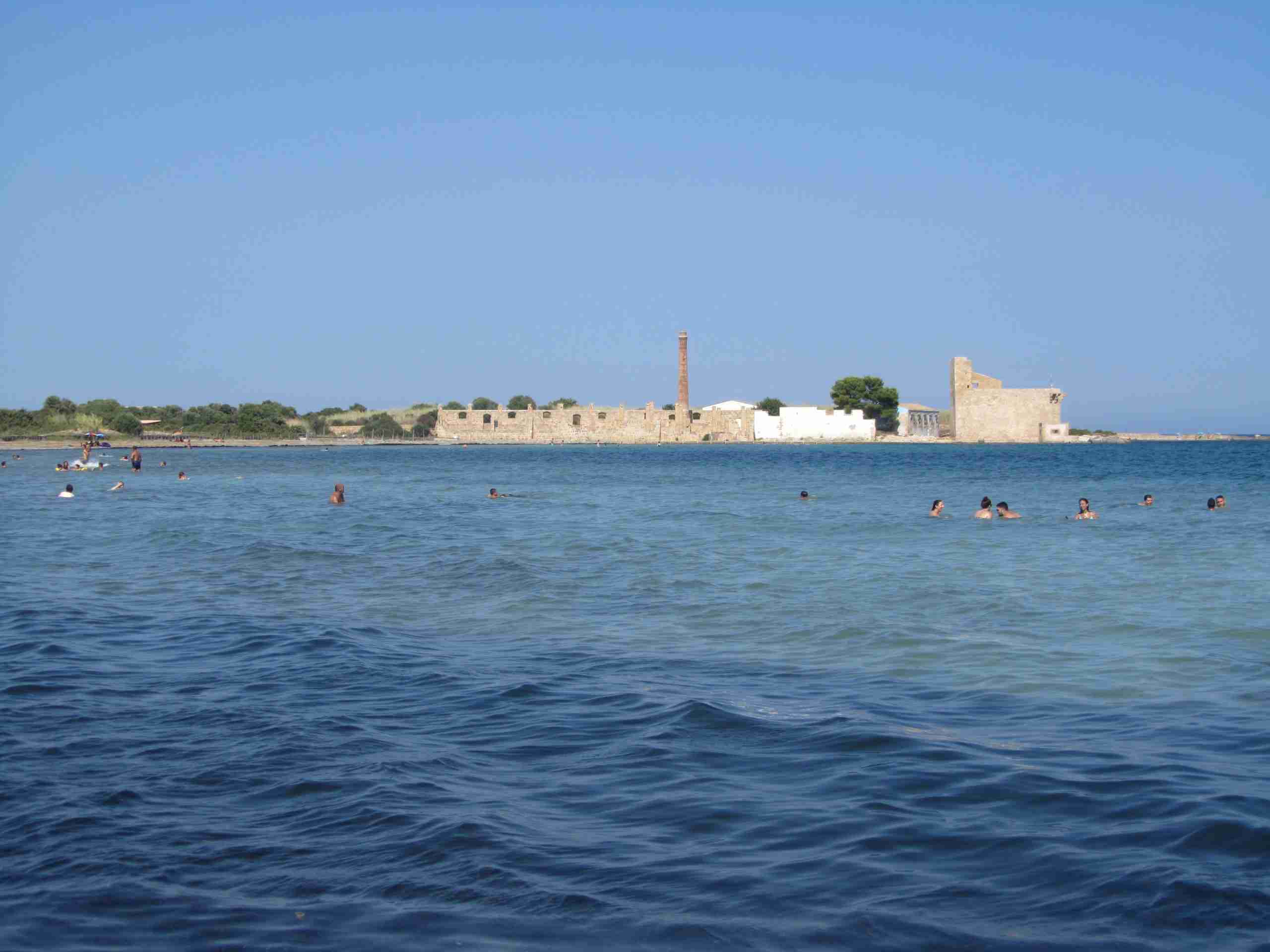 Between Noto and Pachino, in the province of Syracuse, you can visit a real paradise on earth.

Of curse we’re talking about the Oriented Natural Reserve Faunal Oasis of Vendicari, a territory that extends for more than 1500 acres and that hosts an entire ecosystem. The Faunal Oasis was established in 1984 by the Sicilian Regional Government.

Here are a few more details to best organize your trip to this heavenly place!

The history of the Reserve

As already mentioned, the Nature Reserve was established in 1984 by the Sicilian Regional Government, although a law foresaw its establishment since 1981.

However, there is no lack of archaeological evidence revealing a more ancient history: human settlements can be dated back to the Greek era.

For example, the Latomie, stone caves used in the ancient city of Eloro to erect temples and monuments, date back to the fifth century BC.

On the beach, next to the tanks for the processing of tuna, was found a necropolis and, between Eloro and Syracuse, you can see a stretch of the ancient Via Elorina, which used to link the two Greek colonies.

South of Vendicari there is what is known today as “Cittadella dei Maccari”, a site of the Byzantine era. There you can admire La Trigona, a Byzantine Cuba, a typical church of the time, with a square plan and three apses, an upper dome and an opening on the eastern side. Not far from the church, there are also some catacombs and ruins of buildings, also dating back to the Byzantine era.

The most famous building of the Reserve, the Swabian Tower, which will be discussed in the next paragraph, dates back to the Middle Ages, and more recently, the Tonnara, built in the eighteenth century.

The Swabian Tower and the Tonnara of Vendicari

Dating back to medieval times, the Swabian Tower is certainly one of the landmarks of the Reserve. The Tower was probably built by Pietro d’Aragona, Count of Alburquerque and Duke of Noto. This construction had a defensive purpose, mainly to signal and repel the attacks and plundering attempts of the Saracens and Barbarians. Over the centuries the structure was reinforced and restructured, until it reached its present appearance. The Swabian Tower remained in use until the nineteenth century.

Also called Bafutu, the Tonnara di Vendicari was built in the eighteenth century and its activity was facilitated by the presence of salt pans.

Over the years, the Tonnara has known periods of prosperity, decadence and closure, until it was completely renovated in 1914, thanks to the contribution of Antonino Modica Munafò, a nobleman from Avola. After the landing of the Allies, in 1943, the Tonnara ceased to operate and today remains an important and fascinating testimony of Sicilian tradition.

In addition to historical evidence, the Reserve is a natural oasis, with variegated flora and fauna, ideal for those who love walking and hiking fully immersed in nature!

What to do in the Reserve

According to your own passions, you can choose among different itineraries, in order to have the best experience in the Reserve.

Given the extent of the territory, with its countless paths, it is necessary to do a lot of walking and be willing to disconnect completely from the world to become totally immersed in nature, among juniper forests and other shrubs. In other words, it is the ideal place for all hiking and trekking lovers.

In Vendicari, you can also find a beautiful crystal clear sea, bordered by both rocky and sandy beaches. One of the most famous is definitely the beach of Calamosche, which was awarded the title of “Most beautiful beach in Italy” in 2005 by the Guida Blu (“Blue Guide”) of Legambiente. The beach is a beautiful sandy cove, surrounded by two rocky promontories that shelter it from the currents: well protected, the sea is always calm in this area.

The backdrops of Vendicari are also ideal for all snorkeling enthusiasts.

Especially in the rocky areas, snorkeling lovers will not be disappointed: shoals of fish and aquatic plants will give you real emotions and a truly unique experience!

Birdwatching, one of the main activities of the Reserve

One of the main activities of the Reserve is definitely birdwatching. Thanks to the large presence of various specimens of birds, the observation huts are always full of people who, with telescopes and cameras, try to spot and immortalize all the species of birds populating this area.

Several months of the year, it is possible to admire the passage of various migratory birdsstopping in this oasis before reaching their final destination.

In August it is possible to see herons and egrets but also the increasingly rare spoonbills and black and white storks.

During the autumn, on the other hand, it is possible to admire splendid specimens of flamingos, flying ducks and, if you are particularly lucky, even some cranes.

In short, any season is good to visit the Vendicari Reserve if birdwatching is one of your passions!

Marzamemi, the beautiful seaside village near the Vendicari Reserve

Not far away, about fifteen kilometers, from the Vendicari Reserve, there is Marzamemi, a small and extraordinary seaside village that definitely deserves a visit.

Marzamemi is one of the most popular tourist destinations in south-eastern Sicily. The Tonnara became famous for the processing of tuna and has been the center of this village for years.

The heart of Marzamemi is the distinctive Piazza Regina Margherita, overlooked by the churches dedicated to St. Francis of Paola, patron saint of the village, and the Palace of Villadorata. All around, the fishermen’s houses give Marzamemi the timeless beauty of the typical postcard landscape.

Thanks to its charm, this village has often been chosen as a location for several television and film productions, such as the famous film Sud by Gabriele Salvatores, in 1993.

The sunset and evening hours are evocative when the sun plunges into the sea and the lights lit up giving this wonderful seaside village a fascinating and magical atmosphere!